COVID-19 Update: Our warehouse is currently operating with a skeleton crew of local staff who are able to cycle to the site and maintain safe distances while working. Shipments continue to be dispatched daily but there may be some additional delay in processing order and delivery times may be slightly longer than usual. 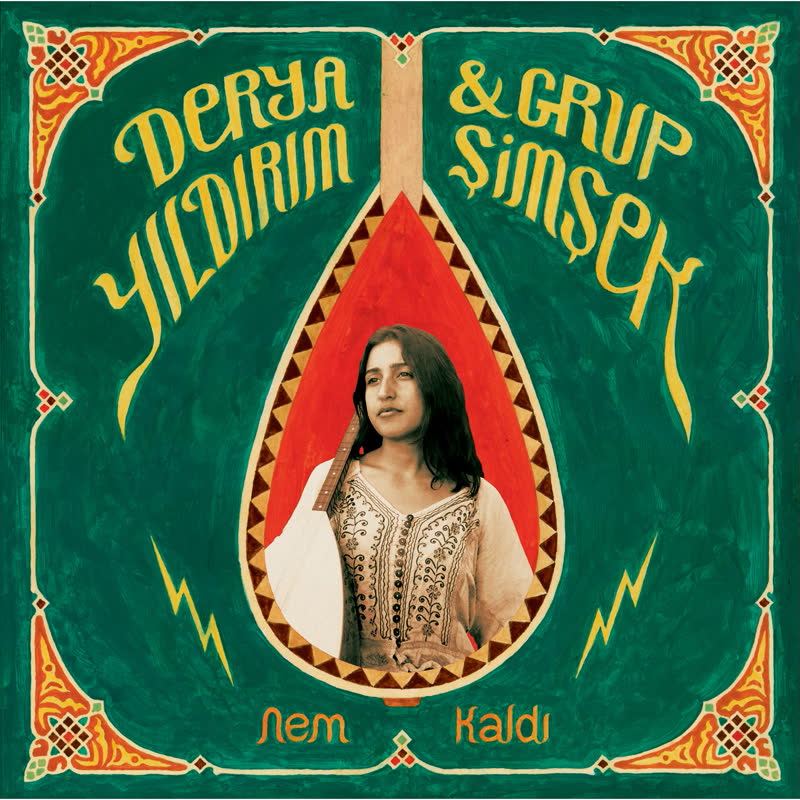 Their debut EP kicks off with legendary Aşık Mahzuni Şerif's Nem Kaldı, a groovy lament with killer melodyline, where saz and synth wave through a stream of wah-wah guitar arpeggios.

Graham Mushnik-penned instrumental 3,2,2,3 is a 5/4 psychedelic mover lead by the acid sounds of the organ – a subtle tribute to the architects of Anatolian Rock Moğollar ?

On side B, Derya delivers a splendid interpretation of Özdemir Erdoğan's song Gurbet.

Gurbet is a Turkish word describing a particular form of homesickness: watching from afar as things turn bad in your homeland.

Davet, a Grup Şimşek composition, is a dancey, Saz-lead song likely to shake many dancefloors with emotion. The lyrics are drawn from a poem by Nazım Hikmet, father of modern Turkish poetry.

Unlike in Western Pop culture, Turkish Pop music rather lives from traditionalised songs and endless ways of reimagining these. Grup Şimşek take the righteous and rich Turkish poetry to the future whilst not losing awareness of the past.

Grup Şimşek have already hit the stage in Germany, UK, France, Italy and Switzerland (F.K.A. Intercommunal Orchestra) and are planning some more... Anatolian invasion on its way ! 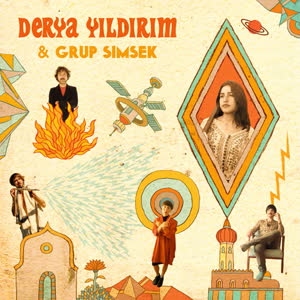 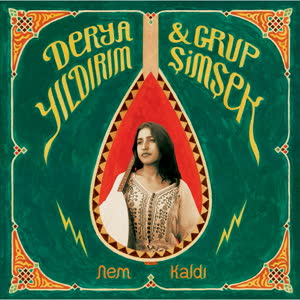 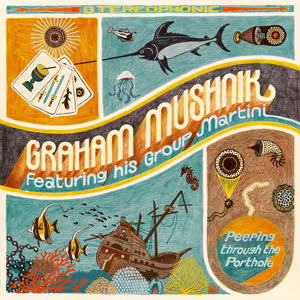 Peeping Through the Porthole 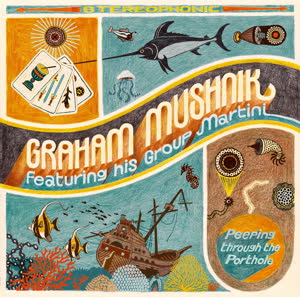 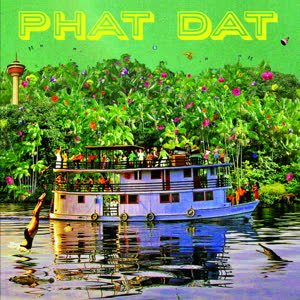 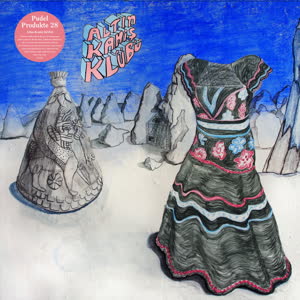 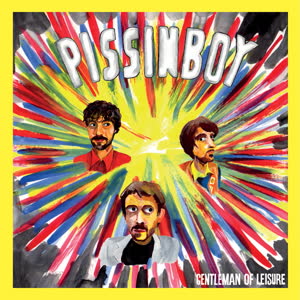 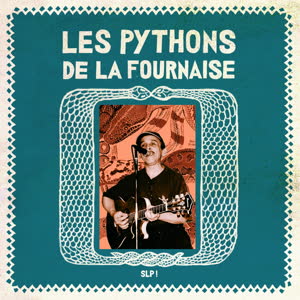 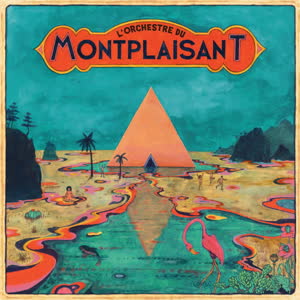 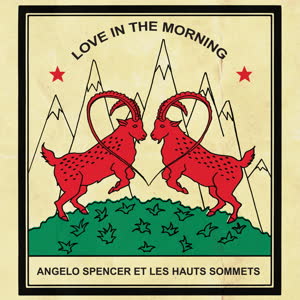 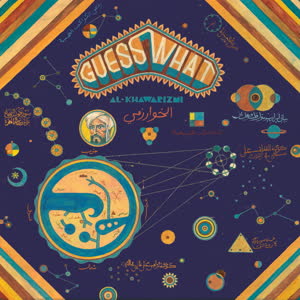 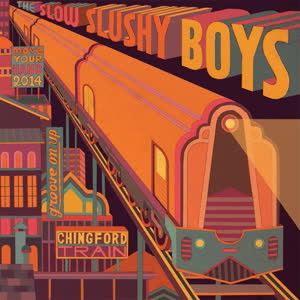 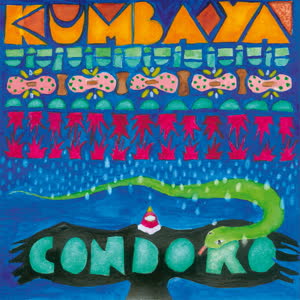 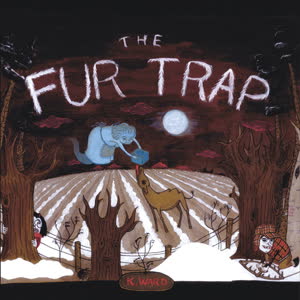 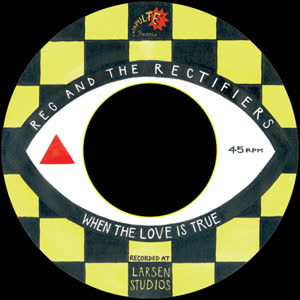 When The Love Is True

Reg and the Rectifiers 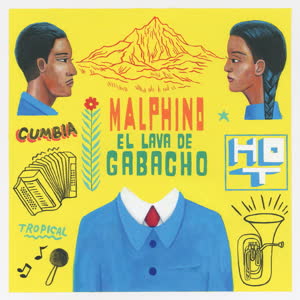 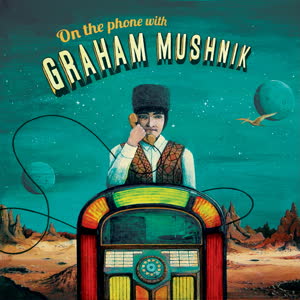 On The Phone With... 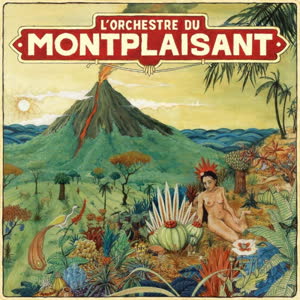 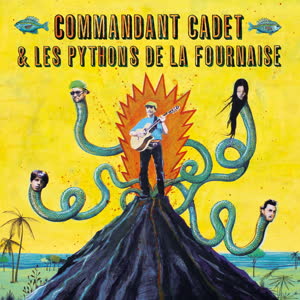 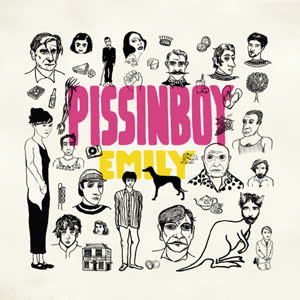 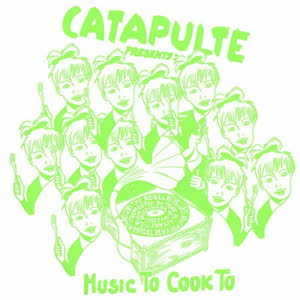 Music To Cook To 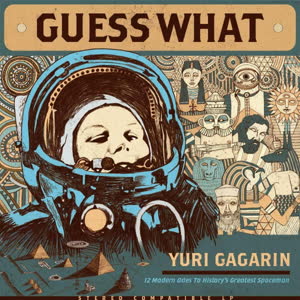 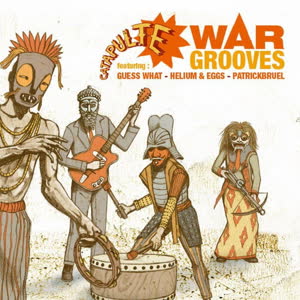 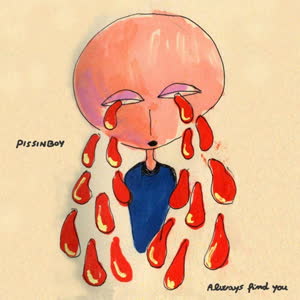 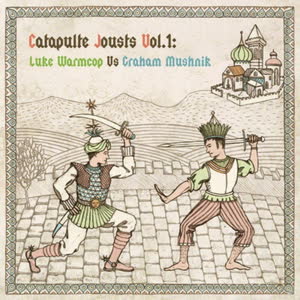 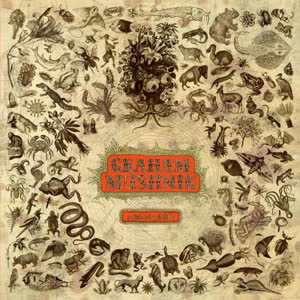